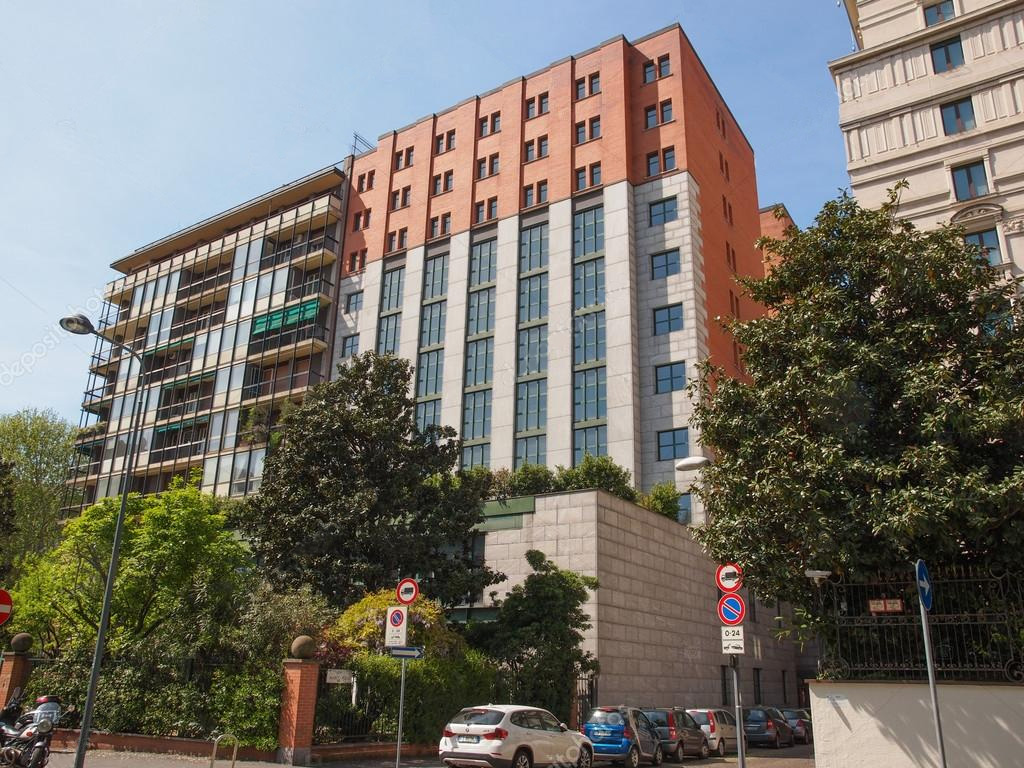 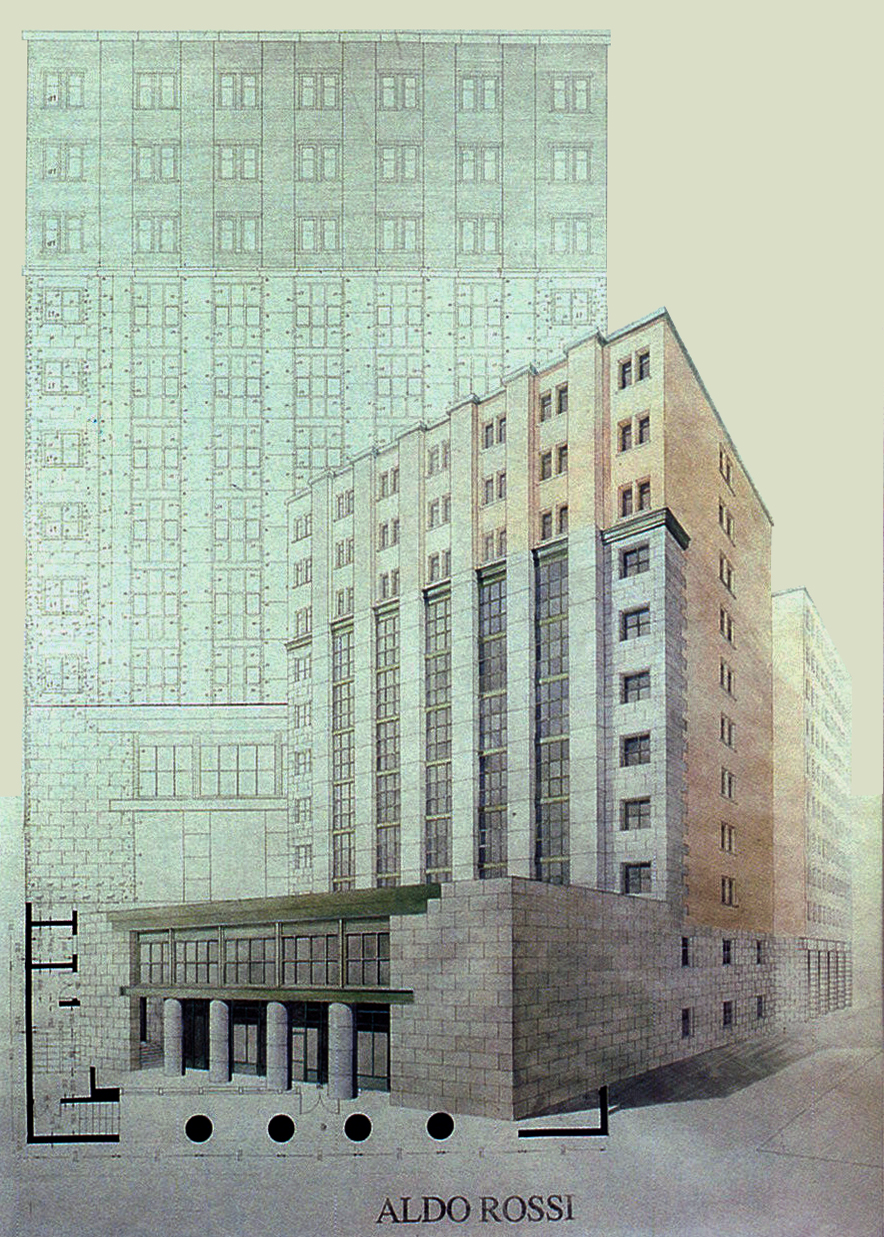 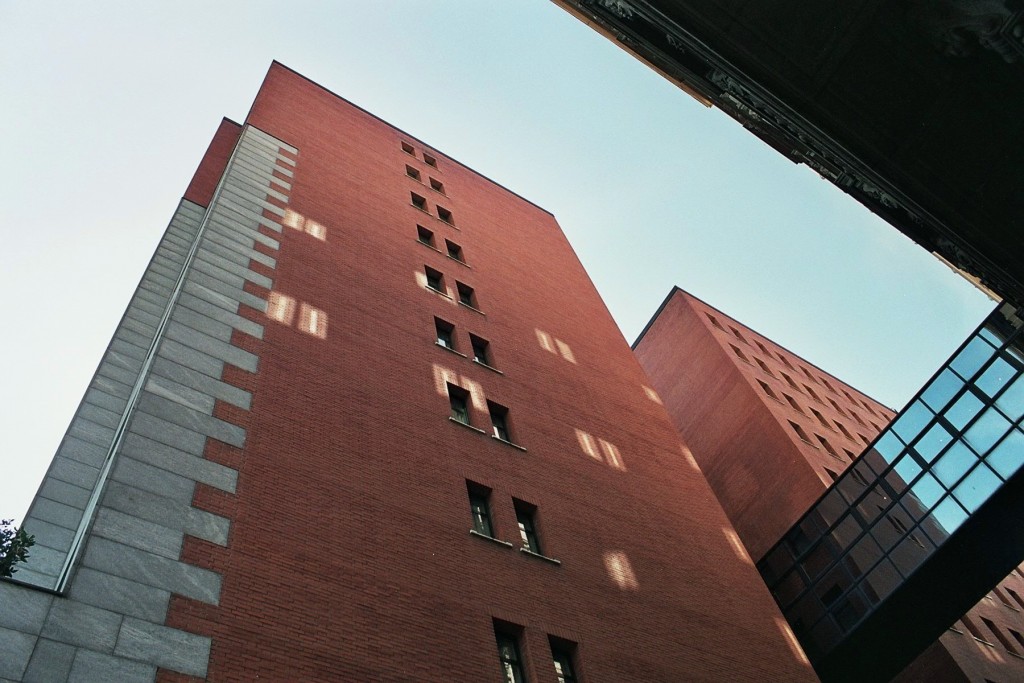 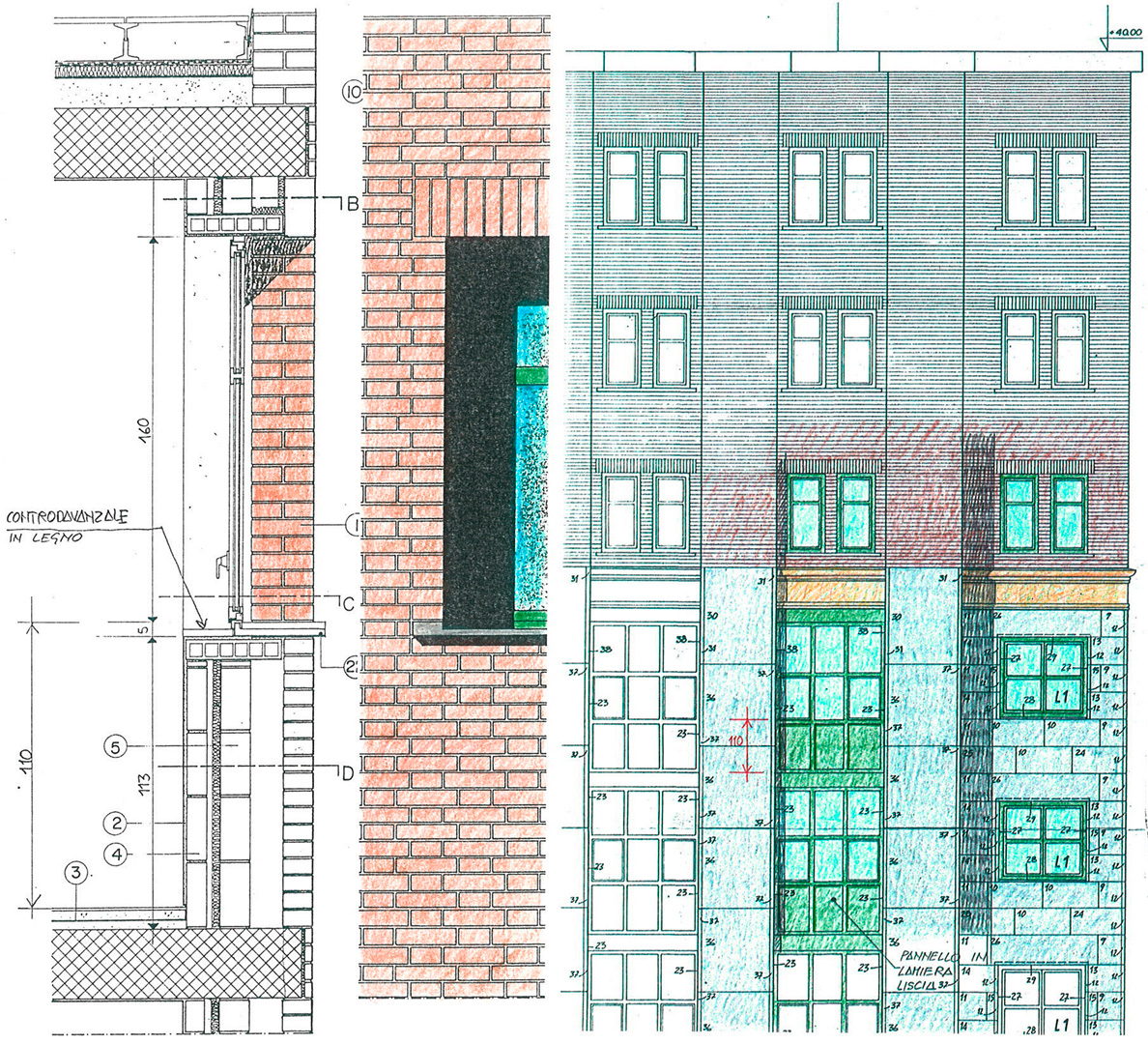 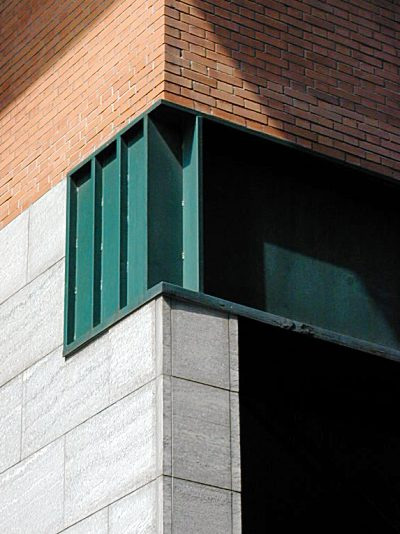 Based upon a project by the Rossi Studio, the client requested a group of companies, including the Lodigiani and Frabboni firms, to develop the master plan, drafted by SINTER, which covered architectural and structural aspects.

The master plan, especially with regard to the arrangement of built areas and technical solutions most closely related to the building’s image, was the result of a demanding bargaining process that involved a number of stakeholders: the Rossi Studio, which supervised every decision that diverged in any way from preliminary plans, and SINTER, whose staff had the difficult task of mediating among the various plans and requirements that emerged from construction details and comparison with original project intentions.